My Weekend of adventures.

Saturday - Today I am going to an open day at the Ivybridge Donkey Santuary (EST). I do love my donkey fwends at the Sidmouth Donkey Sanctuary and this is the branch where they do alot of their "riding for disabled" based work. They are having an open day with dog show and stalls and things.

We set off to find Ivybridge, lucky there was a sign at a junction telling us to turn left (just as we was abowt to turn right). So any way we arrived, parked and went inside. Bought a booklet about the day for £1 and spent another £1 on some strange game with numbers. *shrugs* We headed outside because I got a bit scared at being in a small building with a bunch of hoomans all around me. 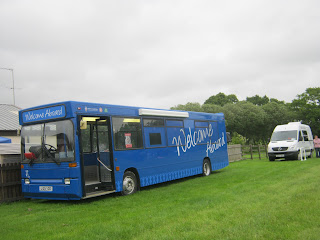 We saw a bus parked in the field. went to check that out.
It's a fire bus. they were GIVING AWAY stuff, like mouse mats, wrist bands, pens, highlighters, etc.

So we got some of all of it BOL. 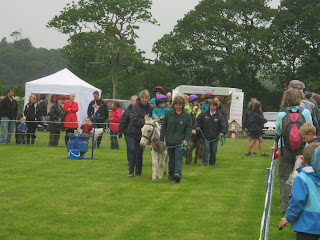 Then some of the little hoomans from riding for disabled did some donkey riding and demonstrating what they do in donkey classes. 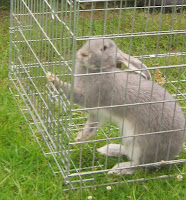 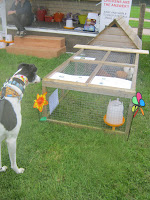 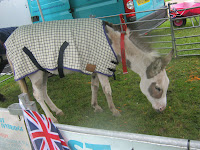 It raining quite a bit. We bought some donkey sanctuary stuff, a little teddy donkey, some posters and pens.

We wanted watch Agility and the dog show but just as the agility was about to start the rain got real hard and they didn't do it. After much standing around indoors with no sign of the rain stopping, we decided go home. (though they did actually do the show in the end) 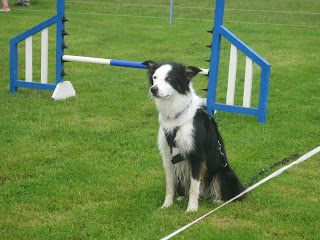 Here's a pic I took of the agility dog waiting to start his running (before the rain!)

Sunday - On Sunday we headed up to Dowland nr Winkleigh for the Dowland Country Fair.


They had all sorts of things there. Lurcher racing, dog shows, ferret shows, stalls, games, food, tractors and cars *nods*

Here's some of my favourite photos of the dog shows. 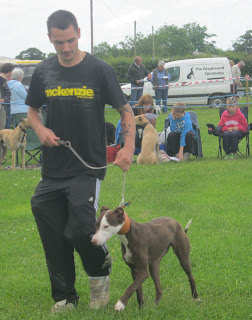 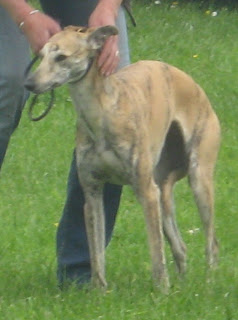 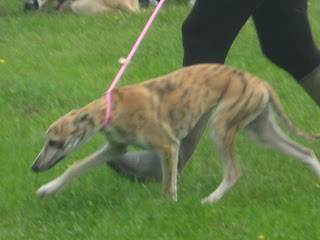 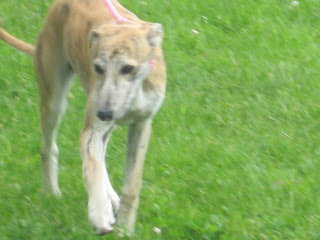 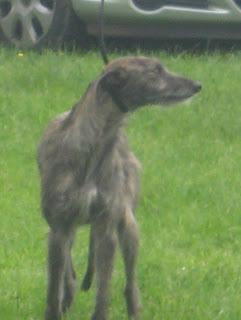 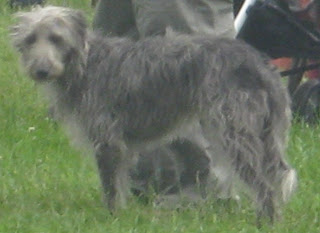 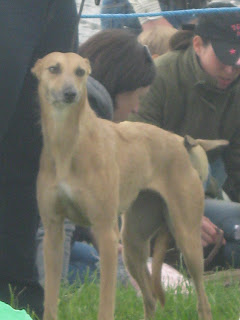 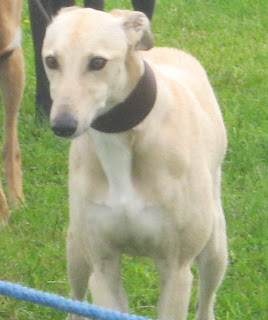 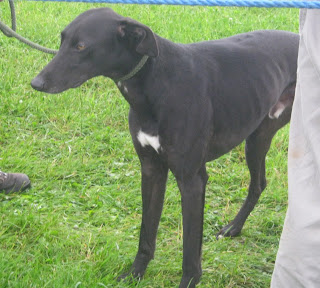 They also had agility demonstrations 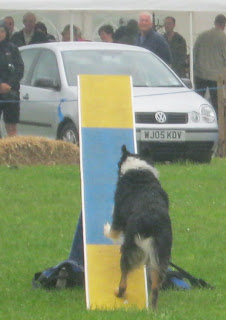 He's running up a seasaw 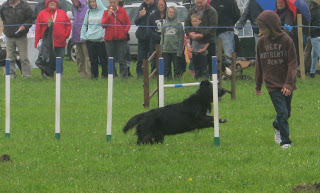 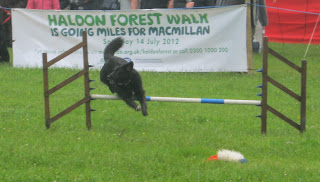 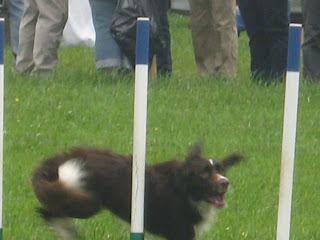 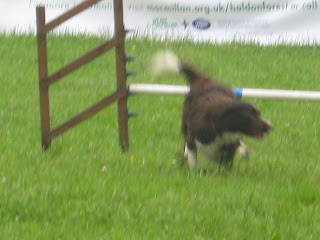 There was also big horses 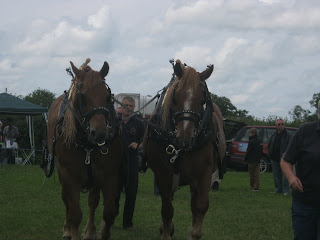 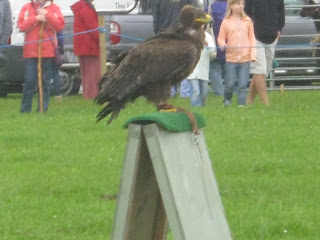 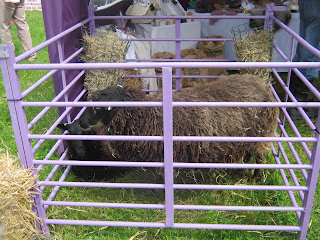 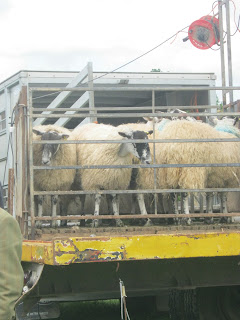 It was luffly day, I got a bit scared a couple of times and it rained a bit. but it was nice to see to see all the doggies, I saw my fwend Gin do her showing in the ring, ah saw some agility and ah met a nice lady from facebook called Jane what said high to me in the "car park".