The day finally arrived for woofstock UK in Marnhull (that's in Dorset!). 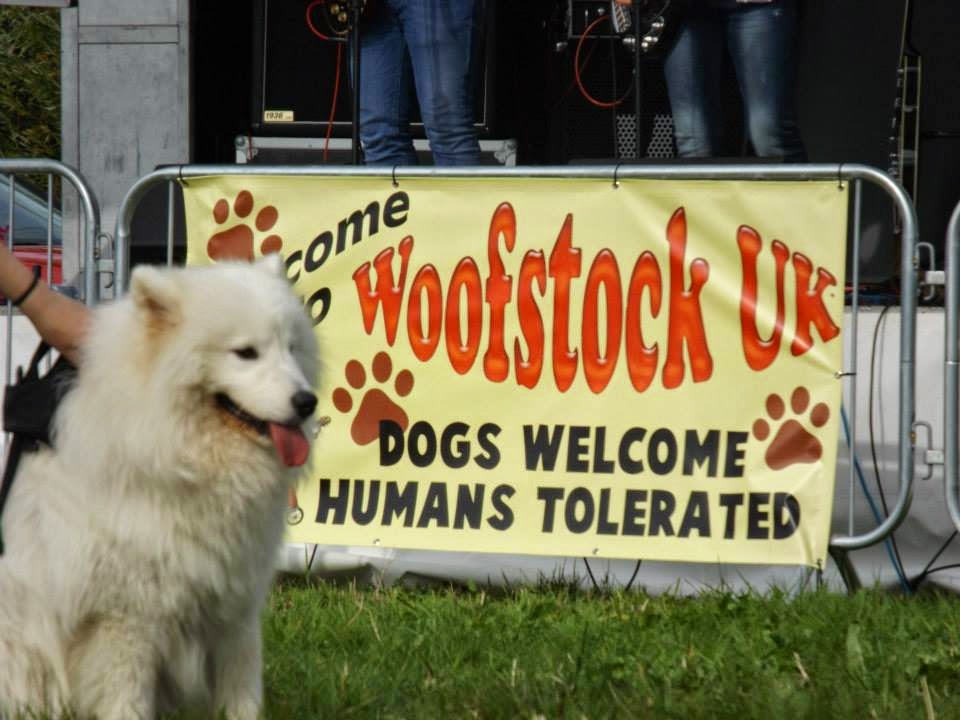 Our friend Harry Spaniel had been telling us all about it for months and months and we had been getting really excited. Harry told us there would be stalls, a dog show, food and music ... What more could a dog ask for? 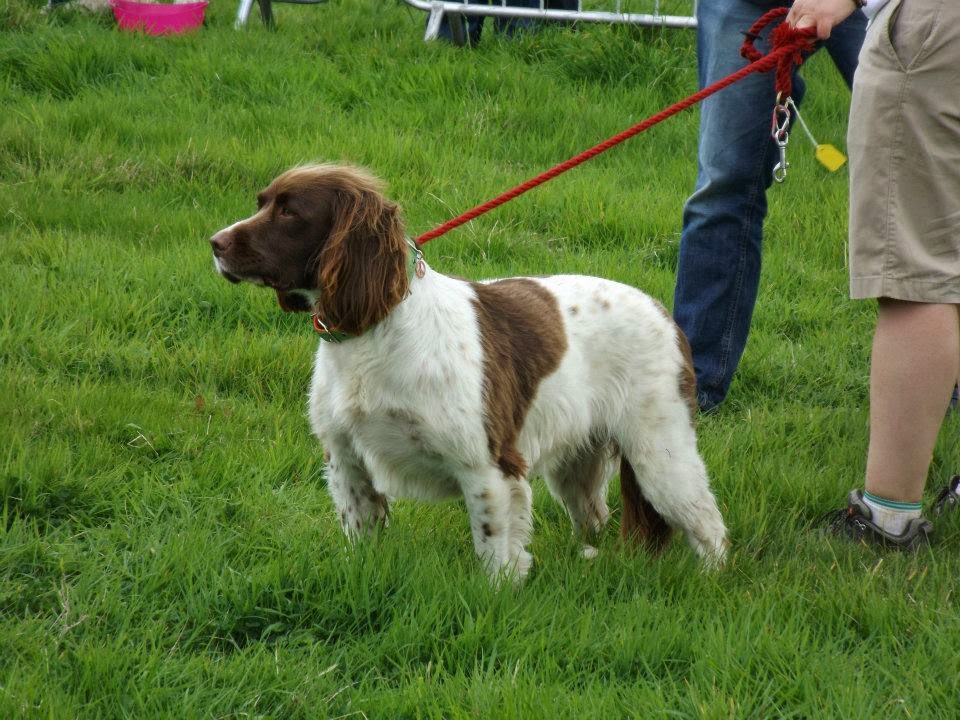 We decided we'd go camp at a local farm for the weekend of woofstockuk (more about that in another post!) so that we could spend the whole day at the event field, we arrived right at the start too whilst they we're still finishing with setting up. It was a little tricky finding the field and we missed the entrance (Twice!) once we found the gate we parked up next to Drum and Chewy (them the farms horsies!) and wandered over to the stalls.


We had a chat to some the stall holders, played some tombolla and did a spot of shopping whilst we awaited the dog show! I scored a new blanket bed, some kibbles, some natures diet,TWO new leads, and some dried liver and wabbit luggs. The hoomans had some coffee and cakes and tried some chilli and chutneys from one the stalls; then we registered to enter the dog show. I entered two classes ; best pedigree and best veteran, but the judges didn't think I was good enough to get a ribbon (They were quite nice hoomans though i suppose). 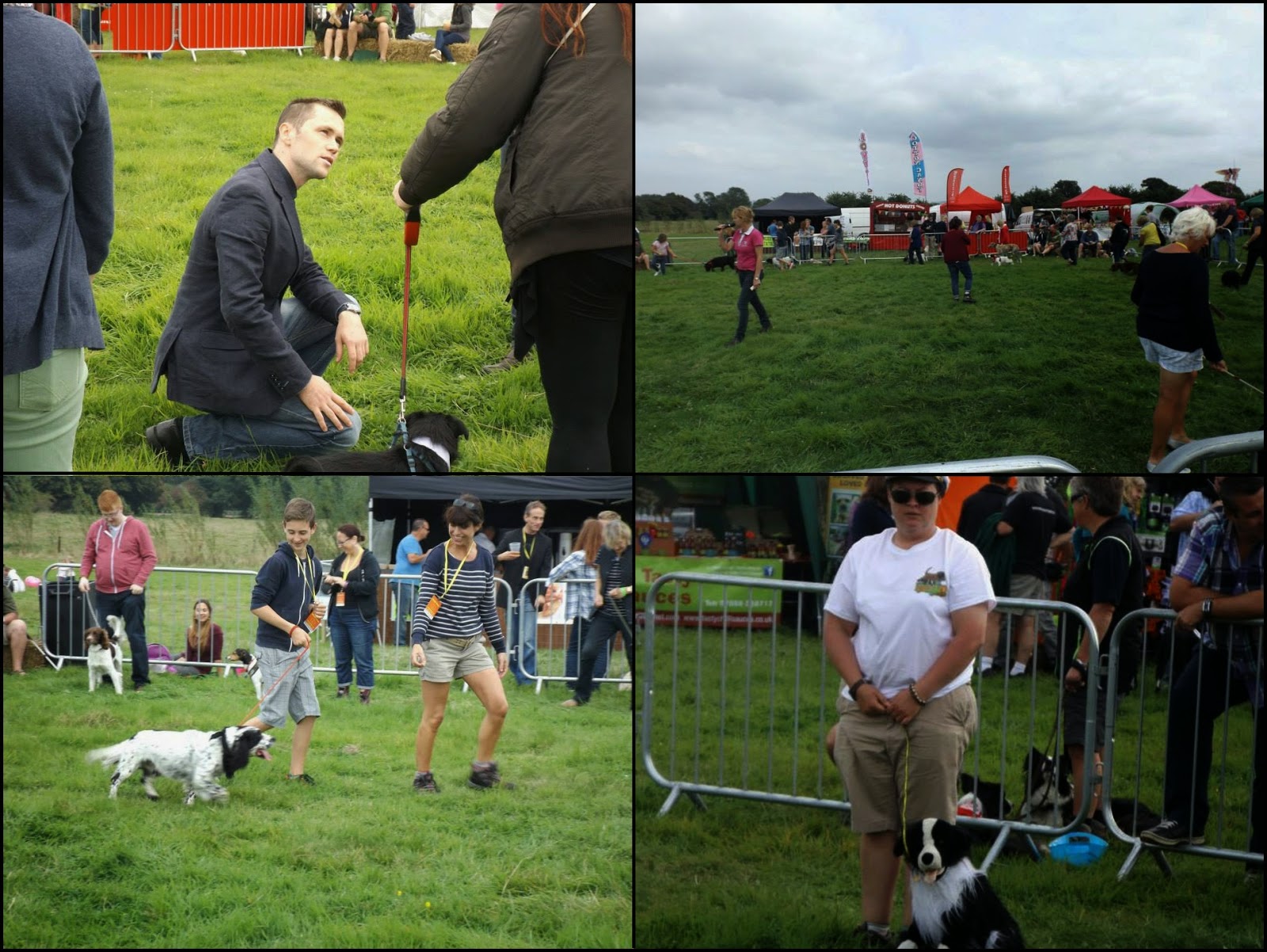 We watched a bit more dog show and the hoomans ate some lunch, hooman girl had a jacket potato with cheese and hooman boy had a hot dog (a snozzage thing not one the contestants from the show!) and then us looked around and talked to fwends some more! Once the dog show was finished there was some kind of funny agility that giant anipals did (though i think there was hoomans inside suits pretending to be anipals really!) 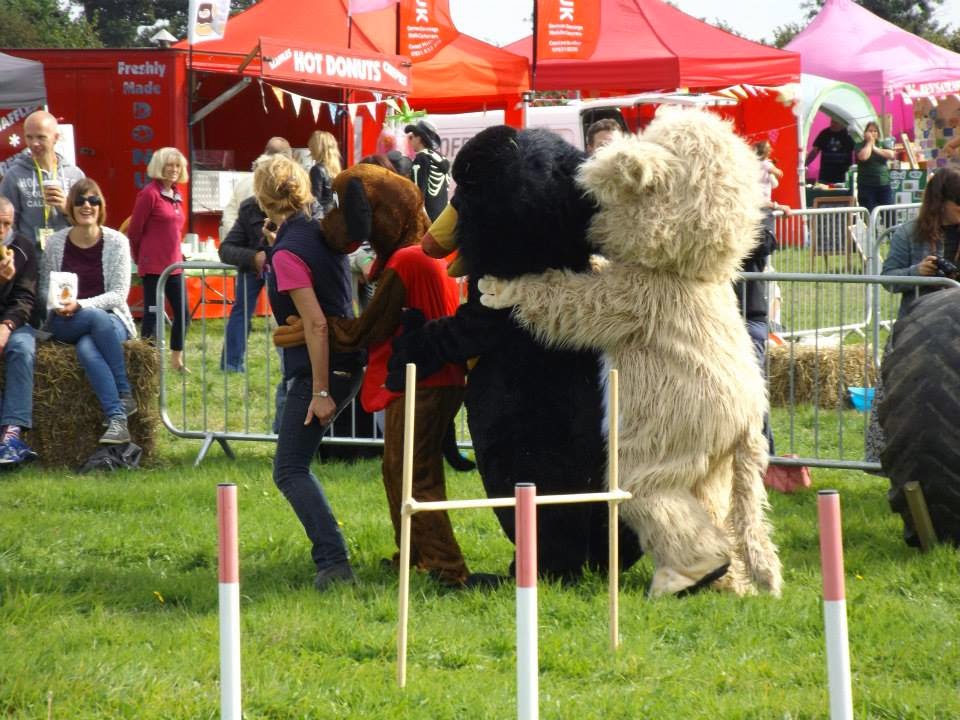 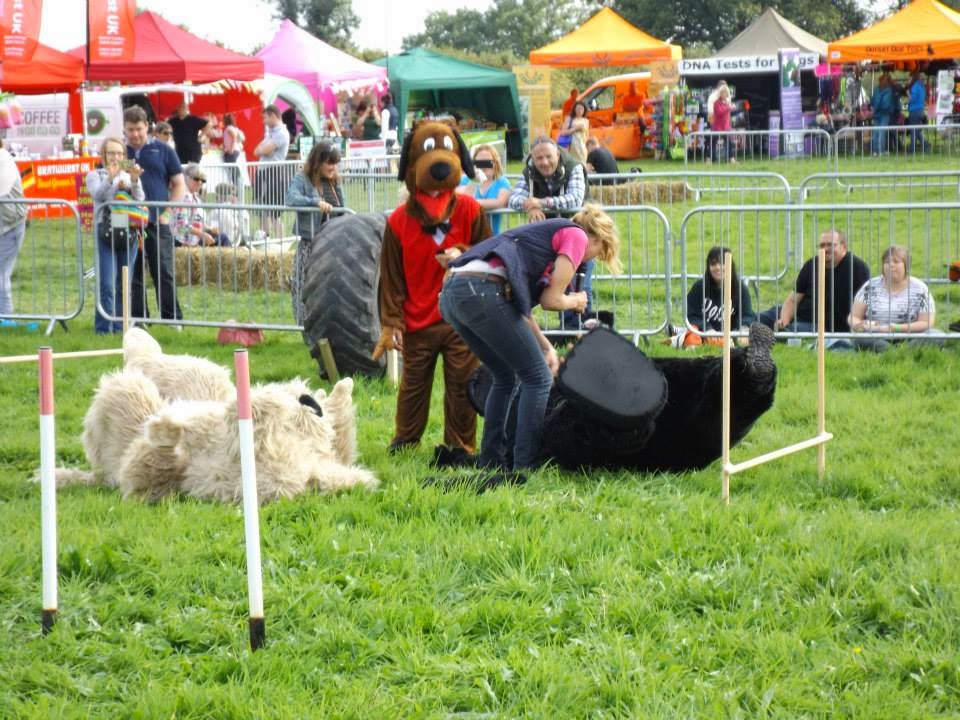 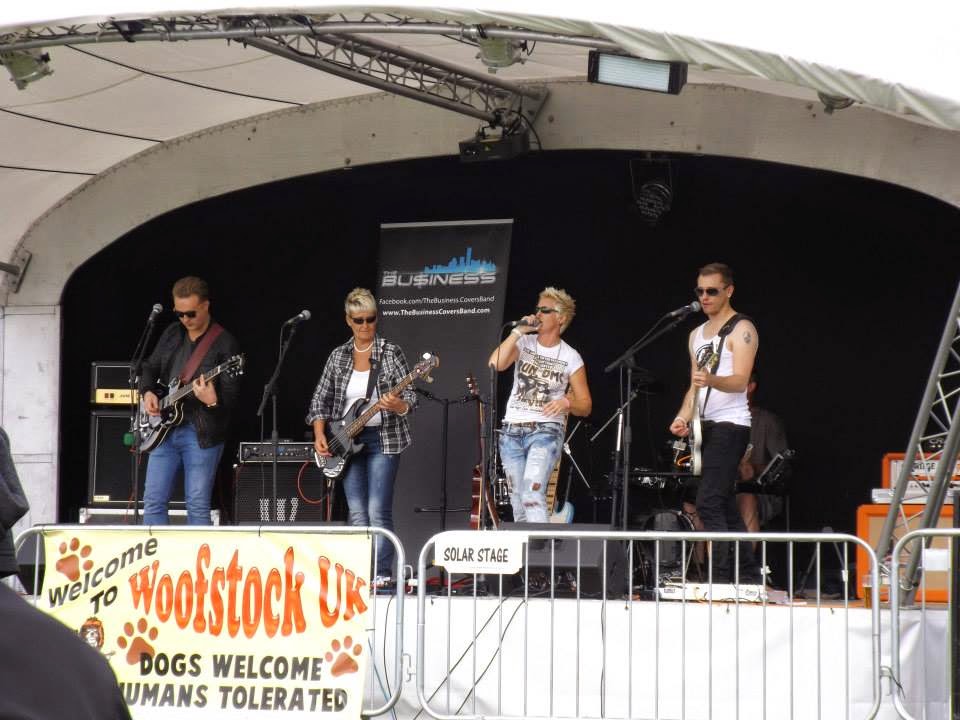 After that the music part of the day started so we wandered over to the other part the field to sit and listen to it! There was more food and some cider and other drinks to be had in to the evening and there was about 5 or 6 music acts performing lots of different types of music and songs and a very odd hooman talking and playing harmonica (apparently he was on " the voice" on TV or something!) 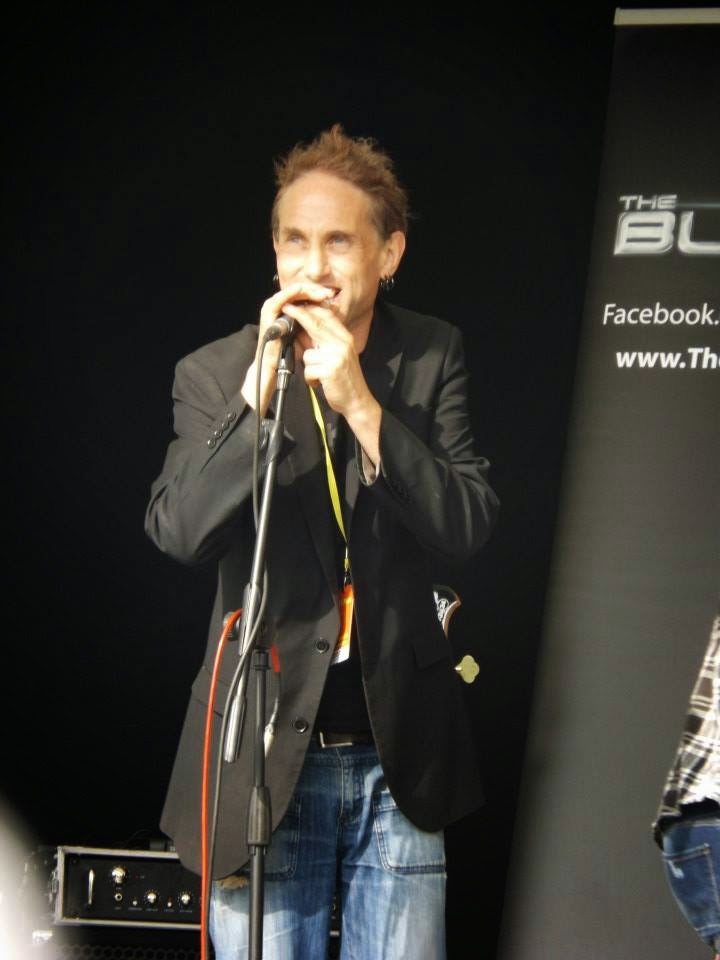 We had a pawsome time, made some new friends and met some old friends, ate some nice food, bought lots of cool stuff , and listened to some pretty pawsome music too. It was a tad cold though especially by 11pm when we headed back to our campsite. Can't wait for next years WoofstockUK 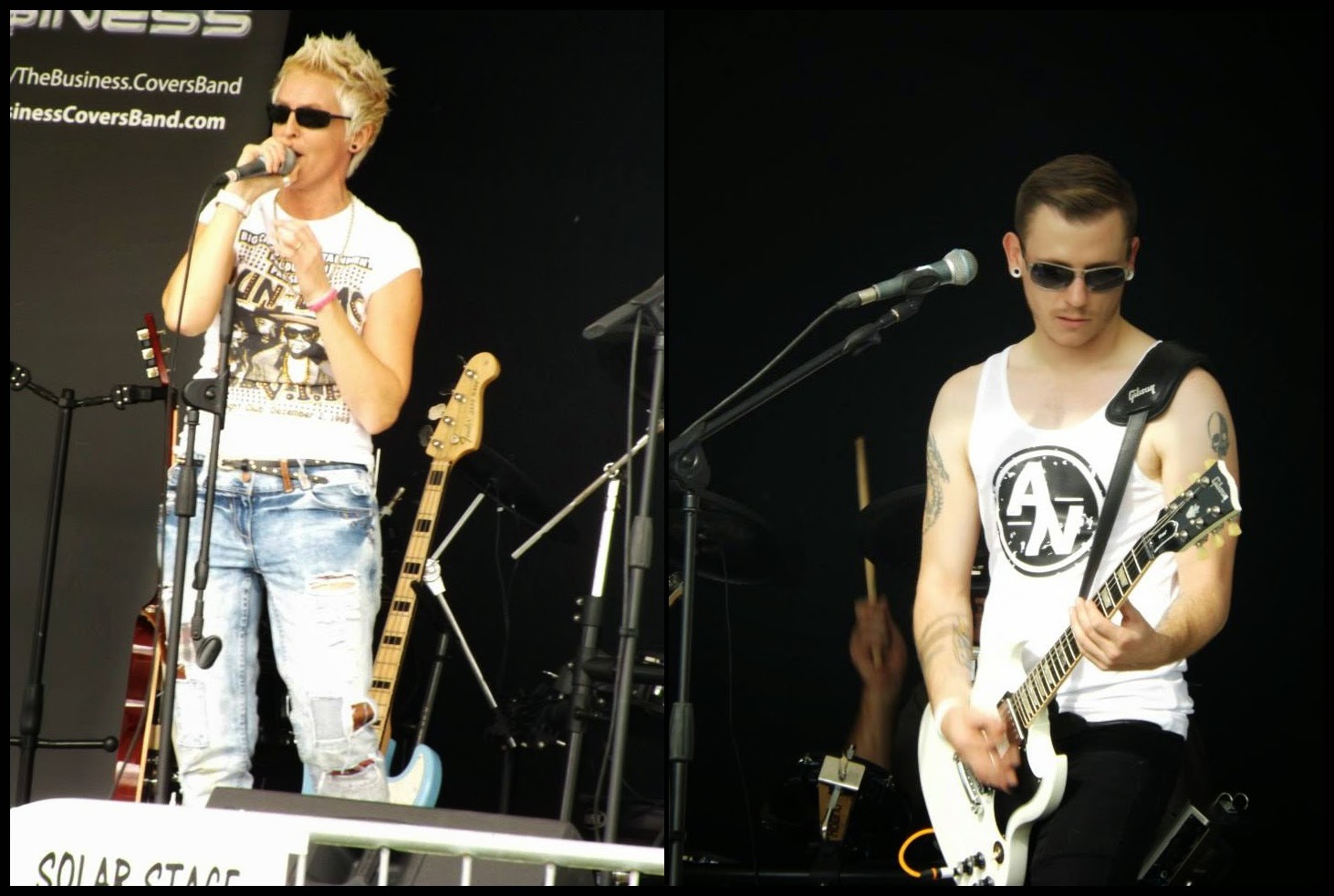